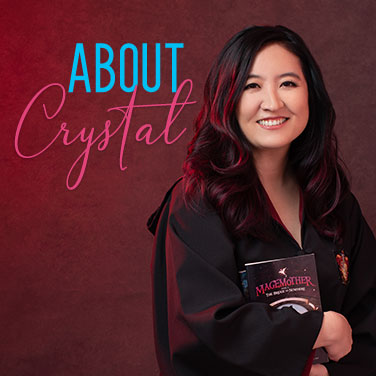 Learn more about Crystal Watanabe and the Pikko’s House team. 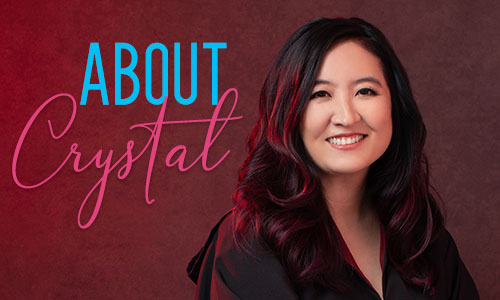 My name is Crystal Watanabe, and I am an independent editor for fiction authors. I’ve loved books all my life, and I believe that helping authors achieve their publishing dreams is what I was meant to do.

In 2012, I did a beta reading for Hugh Howey, bestselling author of Wool, for Third Shift: Pact. He was so happy with my feedback that he suggested I start doing this for authors, and he offered to send referrals my way for editing if I wanted it. I was working in a career in administration at the time, so I wasn’t ready. I eventually took him up on his offer, and I began editing full-time in late summer 2014. Pikko’s House now works on over seventy-five novels a year and serves more than 150 clients around the world, both in self-published and traditionally published circles. 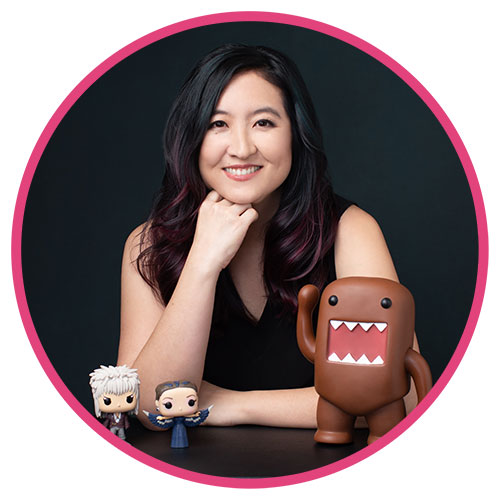 Crystal in a Nutshell

I’m a 39-year-old wife and mother to three living in Honolulu, Hawaii. Born and raised in the small town of Hilo, Hawaii, I grew up reading nonstop, doing that ridiculous flashlight-under-the-covers thing until I read myself into needing glasses in the first grade. After that, my parents let me read whenever I wanted as long as I had a good, strong lamp nearby.

I’m a Domokun addict, a Marvel fangirl, and a former hardcore gamer. In fact, the name Pikko was the name of my character in Final Fantasy XI, where I achieved minor fame as a gardening Tarutaru, spending hours and hours of time in my Mog House. Thus the name Pikko’s House.

I am the owner and cofounder of the Hunger Games fansite Jabberjays.net. I cohosted EnderCast for 37 episodes and JabberCast for 28 episodes.

Find out who completes the Pikko’s House team. 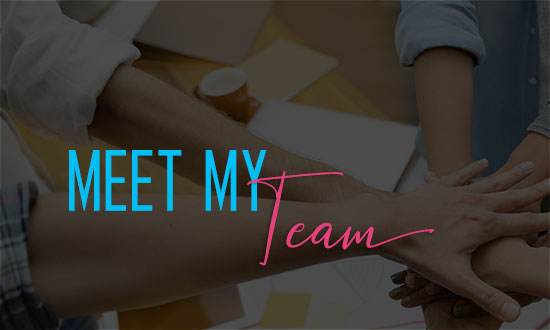 Find out who completes the Pikko’s House team. 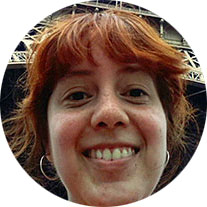 Proofreader
While Carla is a scientist first, holding a master’s degree in Polymer Science, she possesses a pair of eagle eyes that enables her to catch the little things. Carla speaks both English and Spanish. 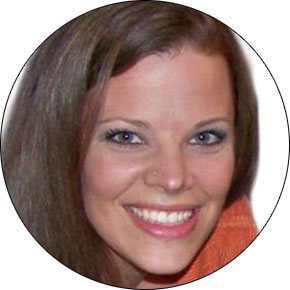 Proofreader
Lisa has worked in various fields, including IT and accounting, but her true passion has always been words. She has over a decade of experience in editing and proofreading. 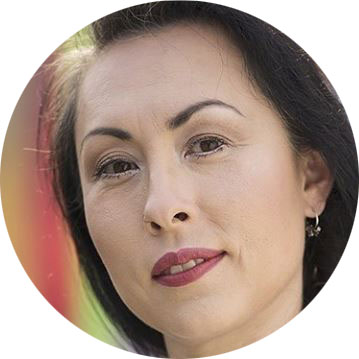 Proofreader
Cheryl has been editing and proofreading since 2012 and writes whenever she gets the urge. She specializes in all science fiction, fantasy, and the interstitial. 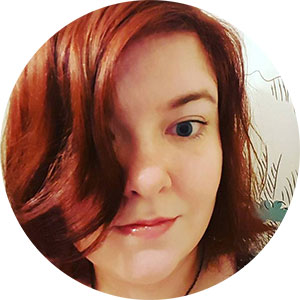 Proofreader
Sarah writes science fiction and poetry and holds a master’s degree in Creative Writing. She has been editing and proofreading for several years and specializes in speculative fiction of all sorts. 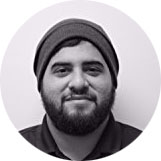 Ernie originally knew Crystal as his editor first, but after earning a degree in Creative Writing, Ernie began working for Pikko’s House as a developmental fiction and nonfiction line editor. 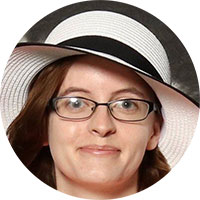 Editor/Proofreader
Therin holds a degree in English Literature and writes science fiction and fantasy novels. She has been an editor/proofreader since 2014 and specializes in the same genres she writes. 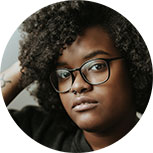 Lyric holds a degree in English and a certificate in Creative Writing. She is fascinated by nonfiction work such as memoirs and autobiographies and has been an editor of all genres since 2015. 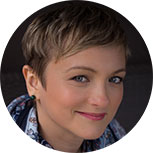 Jahleen specializes in business, medical, and nonfiction material. She has a passion for clear communication and loves to help writers convey their ideas and experiences effectively. 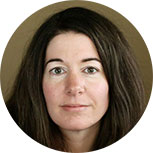 Jody is an indie author with four mystery novels and several science fiction shorts published. She reads widely and is well-connected to the indie writing community and current trends within it. 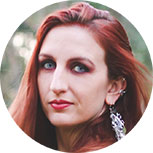 Beth is a wife, mother, writer, artist, cosplayer, and gamer. She loves all things fantasy and scifi, especially stories with epic plots and magic. She also has an obsession with pixel art. 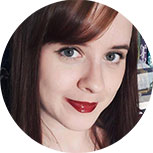 Rachel writes YA and children’s fiction and has a degree in English and Creative Writing. She’s been editing for publishers and authors for several years and loves working on fantasy and sci-fi.