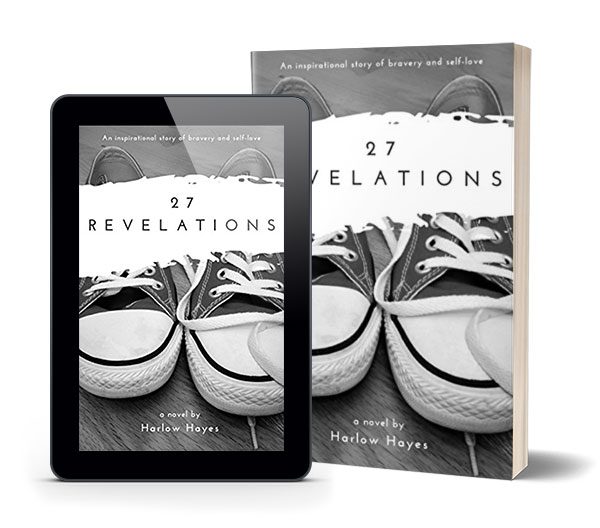 Mara Goodwin is a professional keeper of secrets, or that is what she intends to be. As a counseling psychology student at Northwestern, Mara’s ambition is unrivaled. She has the grades, the compassion, and the dedication, everything she needs to gain entry into the clinical psychology program.

However, after a traumatic experience leaves Mara in a state of mental distress, she finds herself keeping more secrets than she intended, most of them her own. Finding herself in trouble with the law, her dreams of being a therapist are jeopardized and as a consequence, Mara is ultimately forced into group therapy. While in therapy, Mara holds on to her secrets with a death grip, but when life comes full circle, her past is revealed and with it the potential to destroy her future career, her friendships, and ultimately herself.

Mara is a fighter, even if she doesn’t know it yet, but with each attempt to salvage what she can of her broken life, she is met with a consistent punch to the gut. After being pushed to the edge by meddling roommates, a persistent ex-boyfriend, and a potential new boyfriend, Mara comes to the precipice of her destruction. Yet with her destruction also comes her rebirth, and revelations of love, pain, and growth.