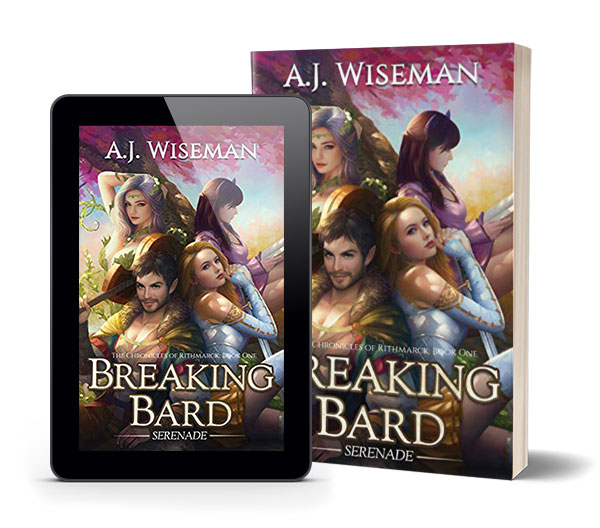 Darren is homeless when he’s offered the deal of a lifetime: get paid to play a bard in an online, virtual reality game. The catch? He’s tasked with awakening Angelica, a crippled girl who’s spent ten years in the game.

As he embarks on his search for her, Darren goes on adventures, learns the lore of the land, and finds that being a bard is more fun than it seemed.

But appearances can deceive—especially in a VR world—and Darren is taken aback to discover the girl he’s been assigned to track may not even be the right one. When he finds not one but three girls who fit the bill for Angelica, Darren is forced to stretch his talents and skills to investigate them all, thrusting himself into the midst of warring players, corrupted guilds and forgotten lore.

As secrets bubble to the surface and chaos looms, Darren’s investigation puts the girls under threat, and he’s forced to decide where his loyalties lie. Can he uncover the truth and save them before it’s too late? And more importantly… does he have what it takes to be a Bard?