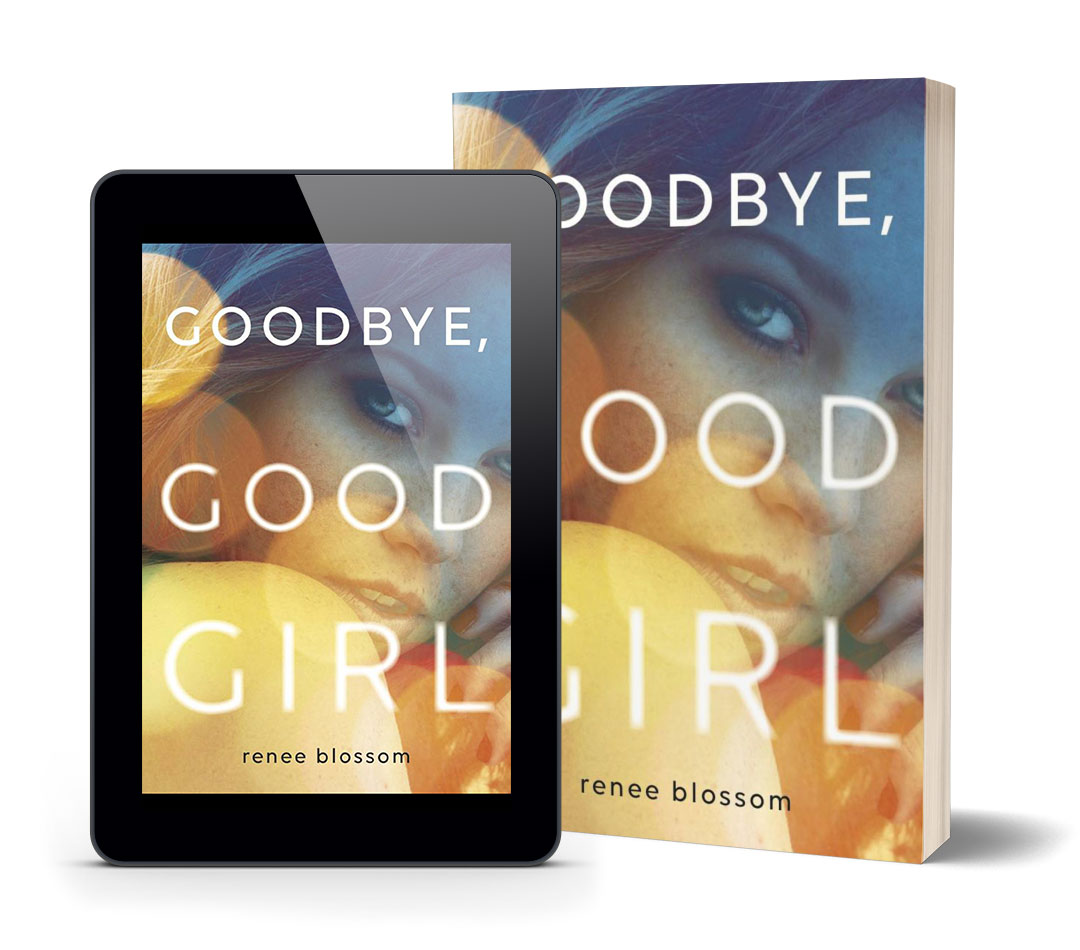 Kandace is determined, ever since the accident that nearly paralyzed her mother, to get her father back home. He refuses to let his daughter into his life. Mysterious at best, suspicious at worst, Kandace accepts her circumstances with little choice. When a threat to her father surfaces, Kandace realizes she has this one chance to protect him and at the same time, discover his secrets. On the journey, her luck turns.

Far from home, without money or transportation and time running out, she entertains an offer–an unorthodox proposition from a stranger–that forces Kandace to cross a line she said she’d never cross. It’s possible to save her father, but can she wave goodbye to the good girl she has been and get her own hands dirty? Ultimately, Kandace doesn’t know what secrets her father holds close to the vest. Is she really better off knowing them?