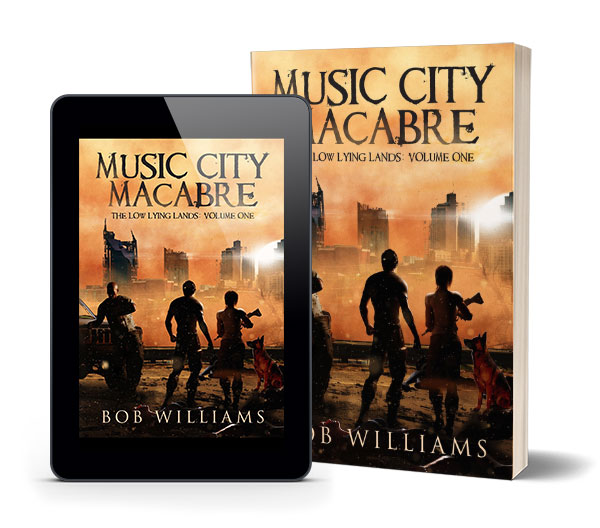 His name is Prescott. He is a survivor. Two years ago, an event known as the Descent swept the nation and transformed the majority of the population into raging, destructive beings, known as FREAKS. During that time, Prescott has been searching for his sister, Emily, who went missing in the early days of the catastrophic event.

Prescott enters The 88, a bar which all his gathered intelligence has led him to believe, he will help him finally find his missing sister. What he discovers will shock him to his very core. Choosing to run instead of facing his emotions, Prescott lands in Nashville, TN, where a vicious warlord named Kade rules the destroyed city with his congregation of Freaks.

It is here where Prescott will learn that family can grow from the ashes of devastation, love is still possible, and hope is eternal.