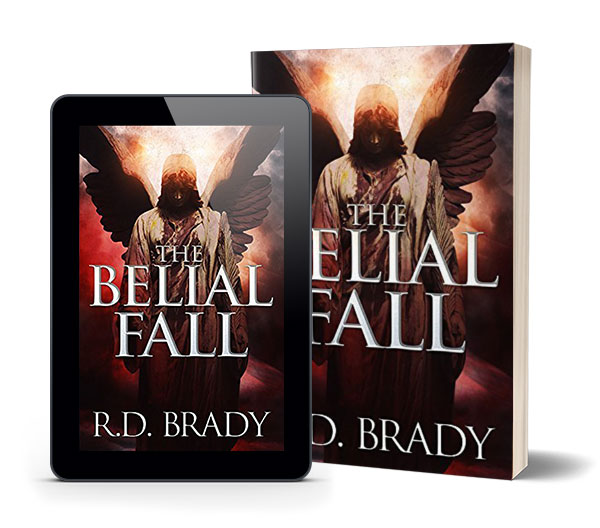 The Belial Fall by R.D. Brady

Samyaza’s death wasn’t the end of the war between the forces of good and the forces of evil.
It was the beginning of a whole new fight.

Delaney McPhearson has been pulled from one crisis to the next since Samyaza’s death. Trying to put out each fire as they pop up, while simultaneously trying to tamp down public fears about the Fallen, she is being stretched impossibly thin.

And that’s part of the plan: keep Laney so busy that she doesn’t realize what her government is up to until it is too late.

Everyone related to Delaney is in the government’s crosshairs. There is no way for Laney to protect them all.

In fact, they made sure there was no way for her to protect any of them.