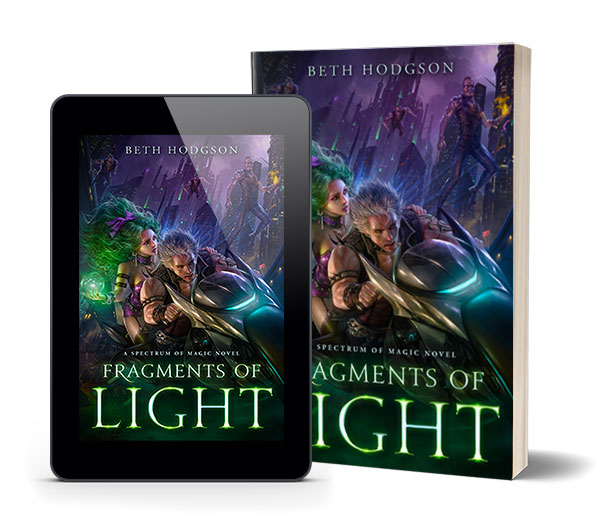 Fragments of Light by Beth Hodgson

The year is 2384 M.E. The world is divided up into city kingdoms and empires ruled by kings, queens, and courts. Each city kingdom fights to be the most technologically advanced, hoping to dominate the others.

The King of Arcadia, Damaris, has a weapon that could have the other kingdoms kneeling at his feet—a magic-infused cyborg army and his daughter, Princess Emerald. Born with the power of green magic, Emerald is the first person in a thousand years to have the gift of magic, and her secret is being heavily guarded by the king at all costs.

Unbeknownst to Emerald, a sorceress from the plagued future seeks all the colors of magic. Hellbent on revenge to all those who wronged her, the sorceress vows to reclaim the throne that was once to be hers and overthrow the all-powerful high court in her time. Green magic, the last color to complete the spectrum of magic within herself, would make the sorceress unstoppable, ridding the world of any who oppose her.

With a love-struck prince, her father, and the sorceress in search for her, Emerald comes across a most unusual ally—a wild rocker from the lower levels of Arcadia. Now Emerald must come together with the past, present, and future gifted to stop the sorceress from succeeding.

If they do not, all of time will pay the consequences…

The design for Fragments of Light included custom maps and portraits provided by the author and artwork for the chapter headings. The book was designed as a 6 x 9 book and is 656 pages long. 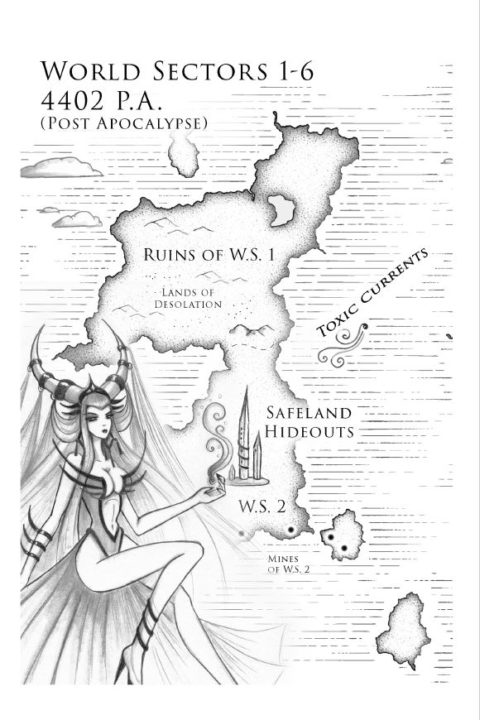 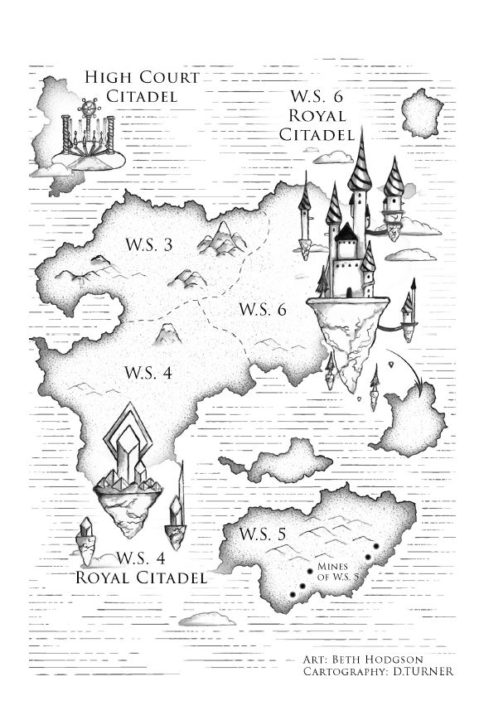 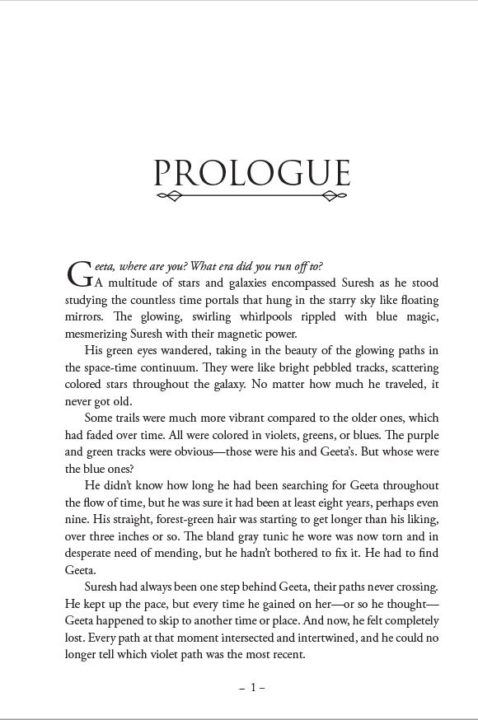 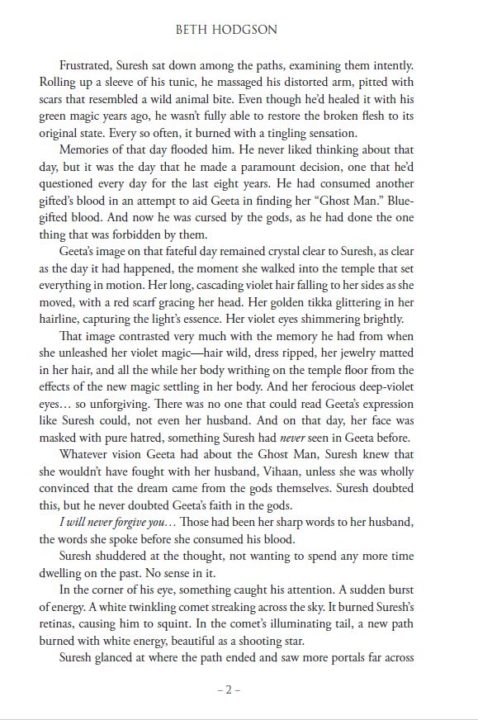