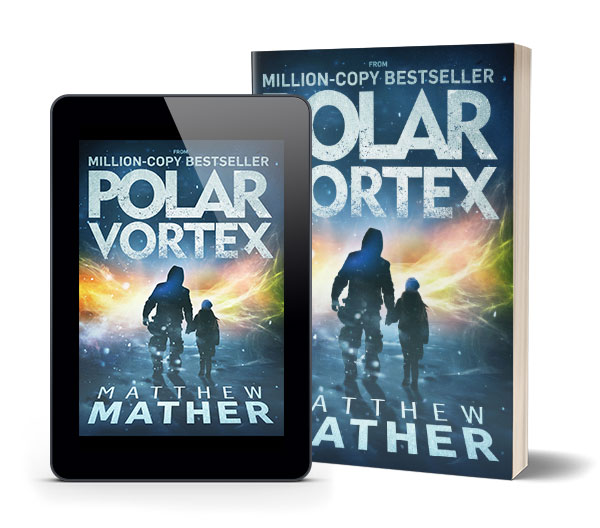 A flight disappears over the North Pole.
No distress calls. Vanished into thin air.

Mitch Matthews is a writer struggling to make ends meet when his wife’s brother Josh offers them a first-class seat on a flight from Hong Kong to New York. When his wife needs to stay behind, it becomes an opportunity for some quality daddy-daughter time with his five-year-old Lilly.

At check-in, they run into a strange Norwegian arguing with a huge Russian. A mysterious redhead is guarding a package in the business lounge. But everything is fine, until…

Within hours of Allied Airlines 695 disappearing, a massive international search is launched. Aircraft and ships are dispatched from Russia, China, America, Canada, and Norway.

How can a modern airliner simply vanish in one of the most heavily monitored places on Earth? Right in the middle of an area overflown by dozens of satellites from as many nations, ringed by Cold War-era radar and missile installations?

Global tensions rise. The media and grieving families whip into a frenzy. The armed forces of America and Russia tip the world toward the brink of apocalyptic war.

Weeks later. Found on the ice. A chance discovery.

The journal of Mitch Matthews reveals the incredible truth behind the disappearance of Allied 695, and what really happened in…

The design for Polar Vortex included four different styled chapter headings with artwork adapted from a map by J.H. Colton and a custom retouched icon. The book was designed as a 6 x 9 book and is 366 pages long. 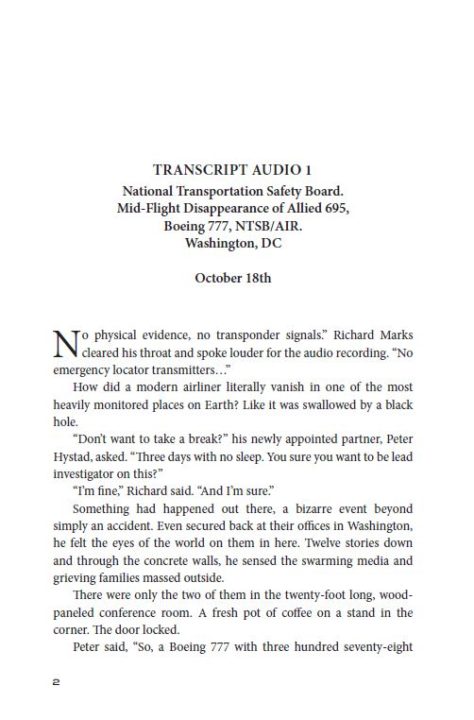 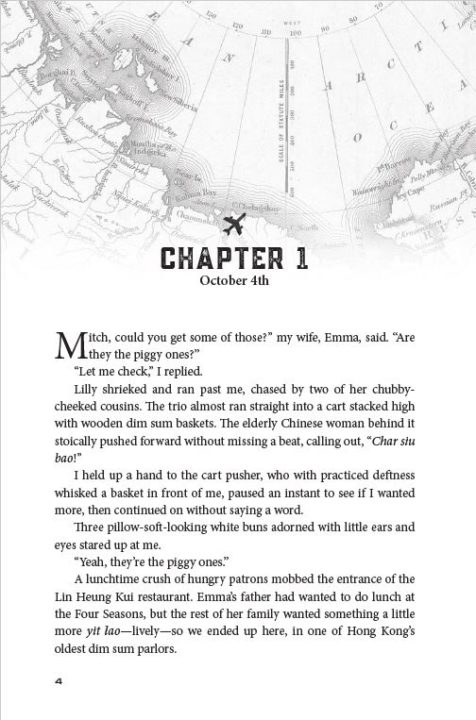 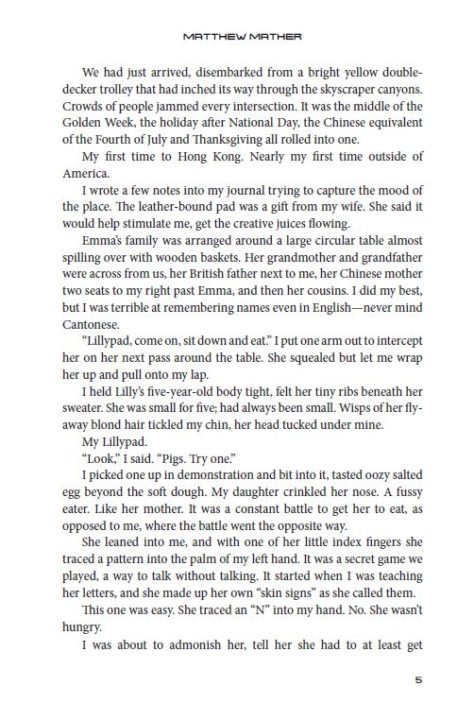 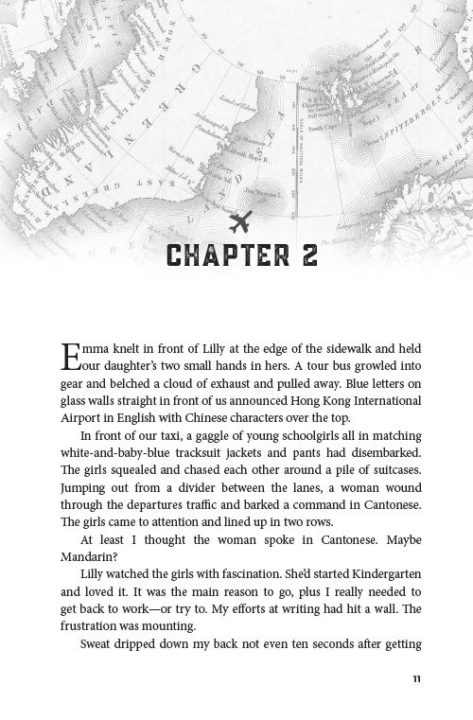