Since we’ve moved, Mr. Pikko has really done a great job with planting a lot of herbs for me to use. While I put this into my “Learn Stuff” category, this is really just going to be my gardening blog. About my husband’s gardening, anyway, since he does all the work and I just take pictures.

One of the first things he planted was a lot of strawberries. They actually give a couple every week, so that’s actually pretty nice! 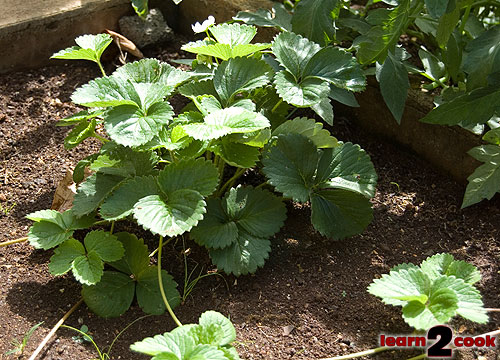 They took a while to start sending out feelers, but they’re doing pretty good now!

He also planted lettuce, though I have no idea what kind. 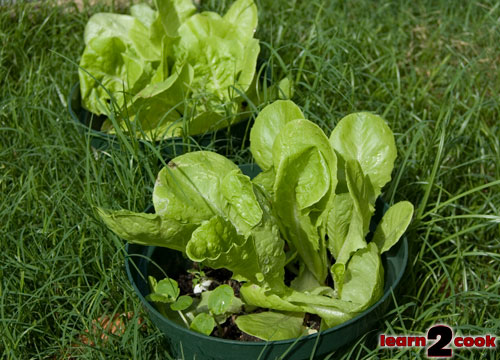 I guess it looks like it could be romaine.

These are Komohana tomatoes. Hubby got the seeds from the UH Seed Lab. From the looks of it, we’re going to have a bazillion tomatoes come in all at once… 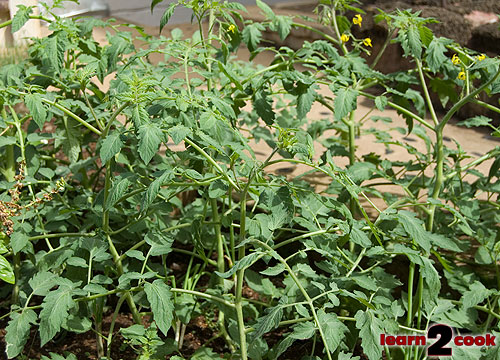 I think I’m going to try out Pioneer Woman’s pot roast this week, as she uses fresh thyme. It’ll be the first time I use this little bush! 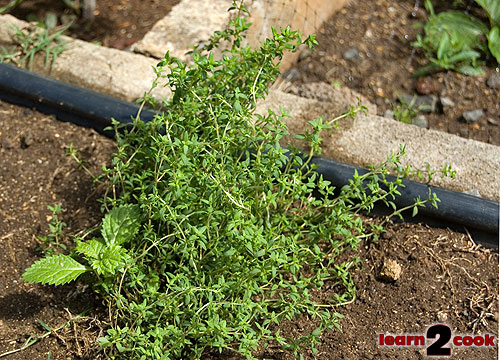 This one is flat leaf parsley, which is my favorite right now. I use it to make garlic bread and we also use it to feed our bunnies. 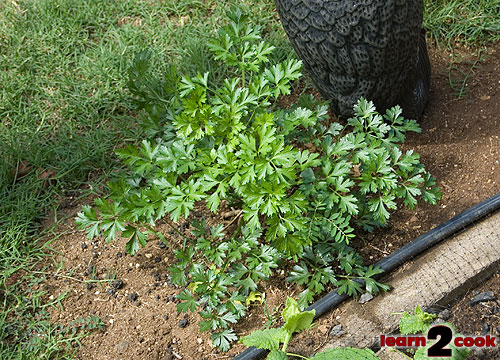 I almost never see flat leaf parsley for sale at the market, so this is a nice thing to have in the yard, especially since it grows so fast.

We also have oregano, though I’ve only used this once. A pity, since it’s growing so well now. 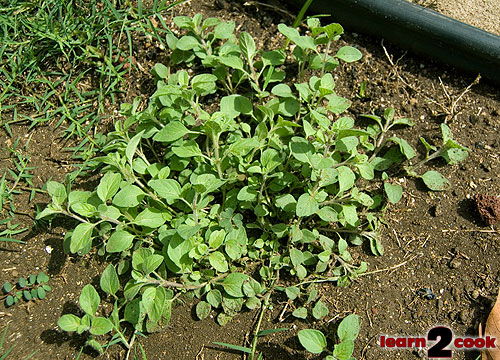 I used it to make lasagna. 😀

Here’s our basil. Mr. Pikko had planted one lone basil plant. These are from seeds that I picked and Buddy planted. I didn’t prune it consistently after that, so the seeds began to drop on their own and now we have dozens of little basil plants. I’ll post a pic in the next update. 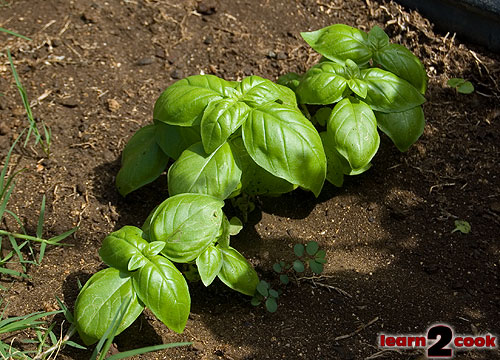 Last but not least, there’s this mystery plant. It looks like some kind of squash, but we have no idea yet. 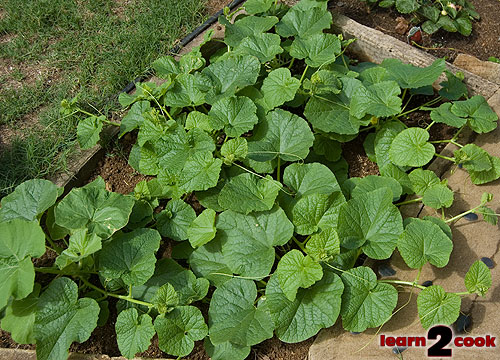 It was supposed to be eggplant, but it became obvious as the vines started creeping out that it wasn’t. I looked at the seeds and they sure looked like eggplant seeds. We thought it was something in the worm compost, but who knows. If you have an idea, let me know!