I’ve started up a new blog, which I haven’t really finished yet and therefore haven’t officially announced yet called Fictional Food. In it I cook things inspired by books or just post about fictional food I see around the net.

The first thing I decided to tackle involved goat cheese, so I looked up how to make it, expecting to find a bunch of articles describing how horrifyingly hard it is to make goat cheese. Instead I found this recipe on Serious Eats claiming making goat cheese was about as hard as making tea. Usually things touted as this easy are about medium difficulty for me, but while it wasn’t literally as easy as making tea, it was really easy. 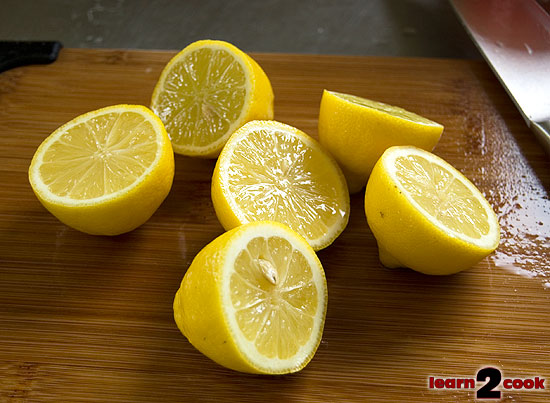 First up, make lemon juice. I used six small lemons for the required 1/4 cup lemon juice. I strained it to get out the seeds. Next, I heated up the entire quart of goat milk I bought. 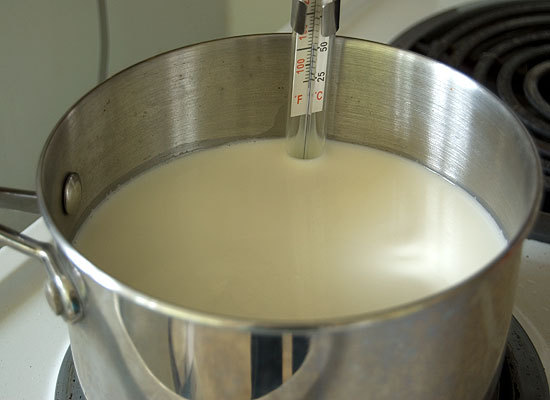 It should be noted that I am a very dedicated food blogger as I had to make four store trips for the necessary items:

I like the thermometer I bought. It has a nifty clip to leave in the pot and you can adjust the thermometer so it doesn’t touch the bottom. While the milk heated, I prepped the cheesecloth, cutting four big rectangles and lining my colander with a bowl underneath. 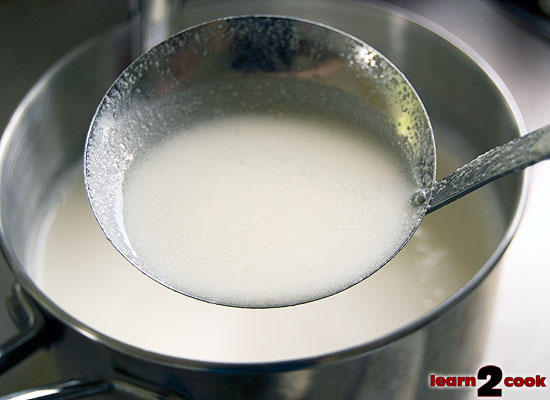 When the milk reached exactly 180 degrees F, I removed it from the stove and stirred in the lemon juice. As described, little curds began to form. I ladled the milk into the cheesecloth.

I couldn’t get my stupid camera to focus right for this, but you get the idea. 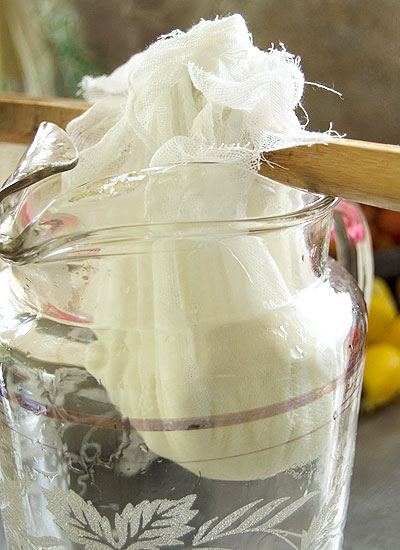 I got a big wooden spoon and began tying up each piece of cheesecloth. I tied a total of four knots over the handle and then put it over a pitcher. Serious Eats says a “really deep bowl” but I have no idea where to get a bowl that deep. The pitcher worked great. 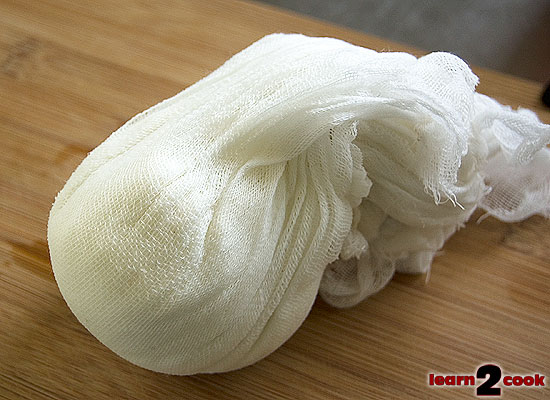 Eventually, it stopped dripping and I took it out and gently squeezed a bit of leftover whey (the liquid that drains out) out. This is what I had. I began to untie the cloth. 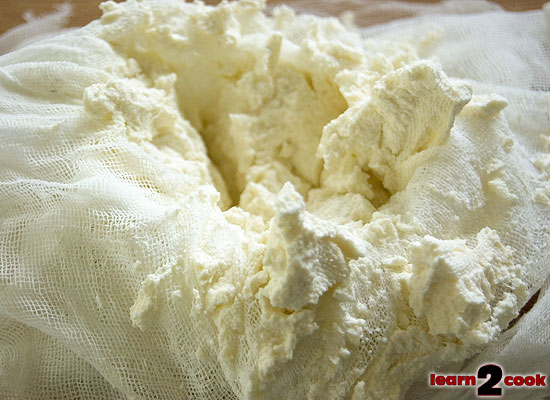 This is what it looked like opened up. I plucked out all the pieces of cheese and put them into a bowl. 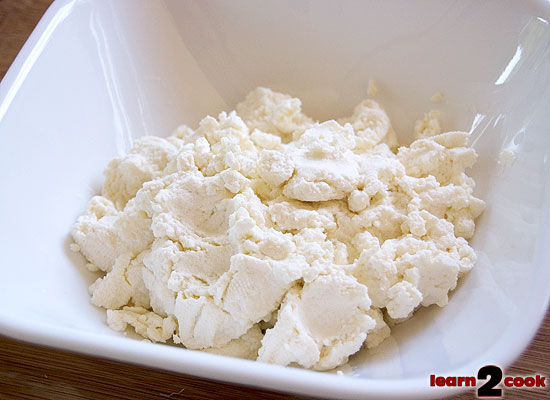 I was shocked! It looked great! Now to add some salt and garlic. I thought half a clove of grated garlic wasn’t much and didn’t feel like wasting half a clove of garlic, but dang it, it was too much and it was really spicy. Oh well. I added minced basil and parsley. 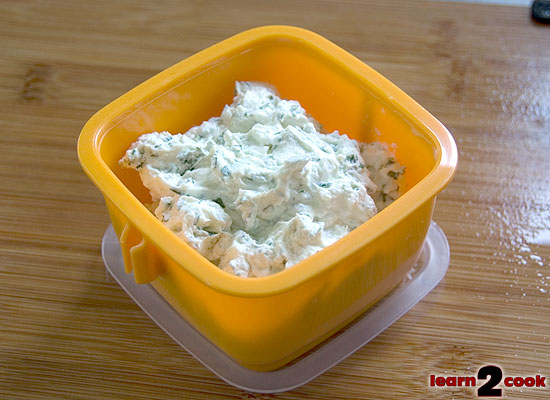 I ate some for lunch on toasted bread slices and it was nom! (though a bit too garlicky, mah bad) I couldn’t believe I’d made my own cheese! Find out what I did with it to make some Perfectly Prim Goat Cheese.

Shop for Related Items on Amazon: