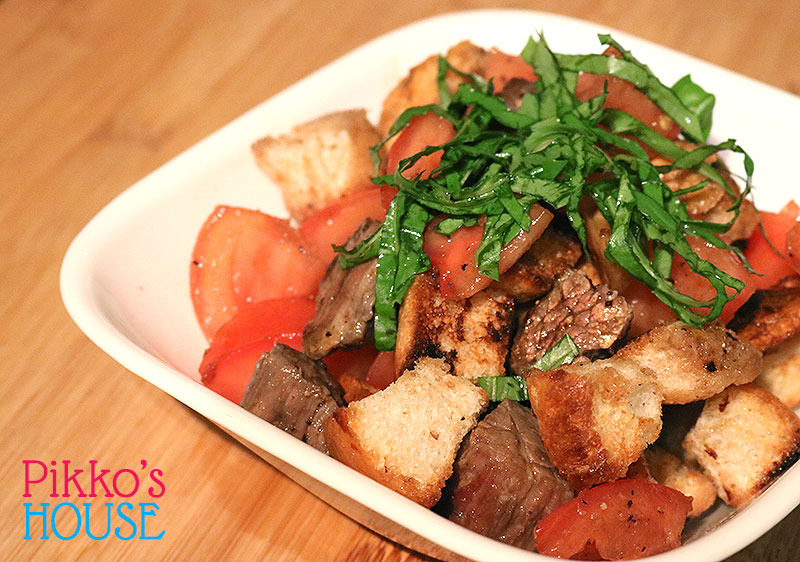 With the release of Yum-Yum Bento Box’s sequel coming sometime before the end of the year, I told myself I had to buckle down and stop using the now-two-year-old excuse of “I Just Had A Baby.” The goal is to get myself back down to what I was when I first got my book deal for YYB, which was a weight I attained through careful points counting via Weight Watchers.

The problem is, I really no longer have the time to spend carefully counting points and keeping a food diary. I’ve got three kids now, and it’s hard enough getting them to eat real food. Finding time to carefully manage my own intake usually ends up with me snarfing food down like a maniac so that I can eat without a toddler literally on my back, slapping me in the face and trying to eat my hair.

So this time around, I’m doing a Jillian Michaels yoga video for half an hour a day and trying my best to do the Cooking Light Diet, which I subscribed to a little under two weeks ago.

I’ve been pretty happy with it so far, though I’ve had to get really creative and figure out how to cut off a bit of the proteins and cook my own food, then use the rest for some other dish my family won’t make puking sounds at. I was able to successfully do this last night, something I felt a bit of pride in. 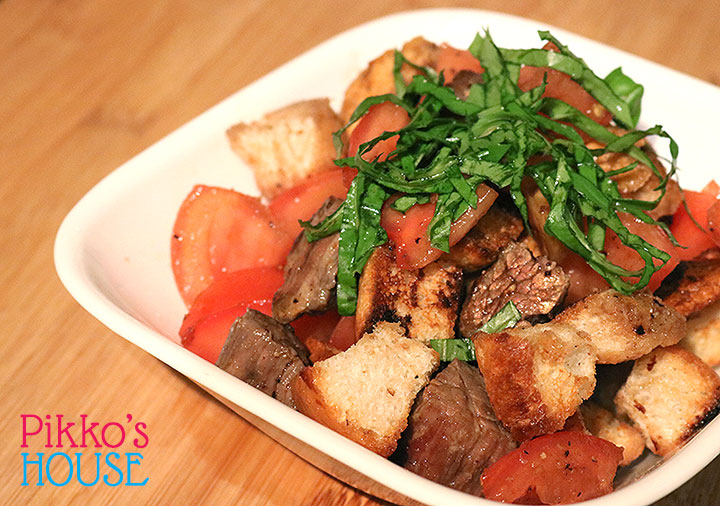 Dinner for me was Beef and Tomato Panzanella. I’ve never had panzanella before, and I’m pretty sure it’s only something I’ve heard of in passing while watching Food Network. The recipe called for flank, so I bought a nice flank steak and cut off a quarter for myself (since the recipe said it served 4) and used the rest of the meat to make steak tacos for my family.

Making this was shockingly simple, and I was pretty amazed at how delicious and filling it was for something that involved so little. So far I’ve really enjoyed the CL recipes, and I’ve even had some nights where my daughter will eat my food, veggies and all.

I have three more tomatoes to use up, along with 4/5ths of a bigass baguette, so I think I’ve got a couple more bowls of this in my immediate future, though it’ll probably be without the steak, which is fine since apparently “real” panzanella doesn’t have meat anyway.

My weight has fluctuated a ton, but I still feel like I can say that I’ve lost two pounds in two weeks, though I haven’t been measuring my waistline to see if I’m losing fat but not much weight. Either way, I think it’s a good start for getting me on track to significant weight loss by year’s end.