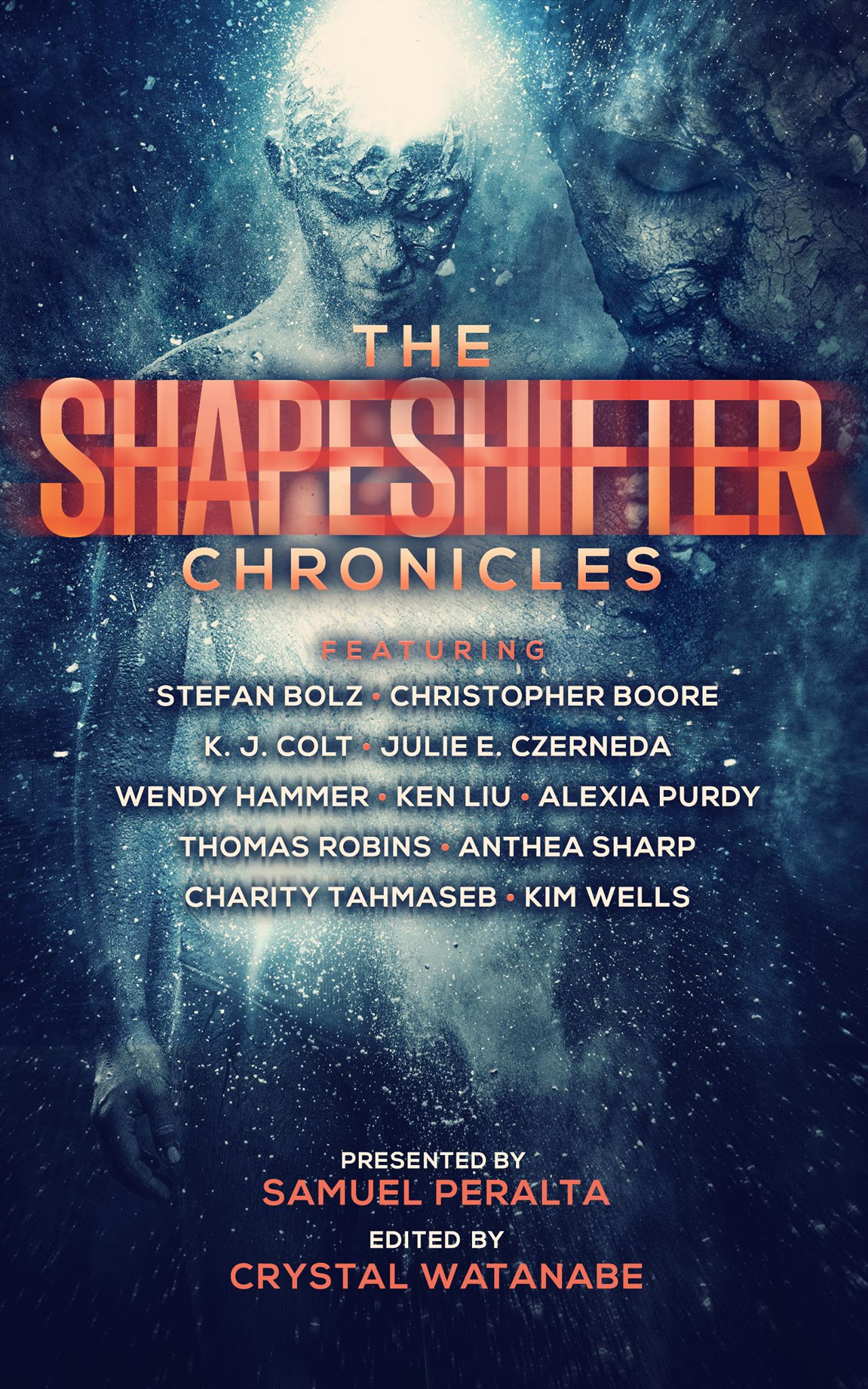 The next title in the anthology collection The Future Chronicles is The Shapeshifter Chronicles, and it will be released in ebook format tomorrow, July 31, 2016. Following that is the official launch party, which will take place on the official Future Chronicles Facebook page, on August 5, 2016. Click here to check out the most current lineup of hosts and prizes and be sure to join the party on Friday.

I will be giving away a short story editing package, a copy of Yum-Yum Bento Box: Fresh Recipes for Adorable Lunches, and some bookmarks.

Shapeshifter is the fourth Future Chronicles title I’ve edited, and I’m very excited about this upcoming release, just as I have been for all the others (The Time Travel Chronicles, The Cyborg Chronicles, and The Doomsday Chronicles), but this title’s cover is just amazing: 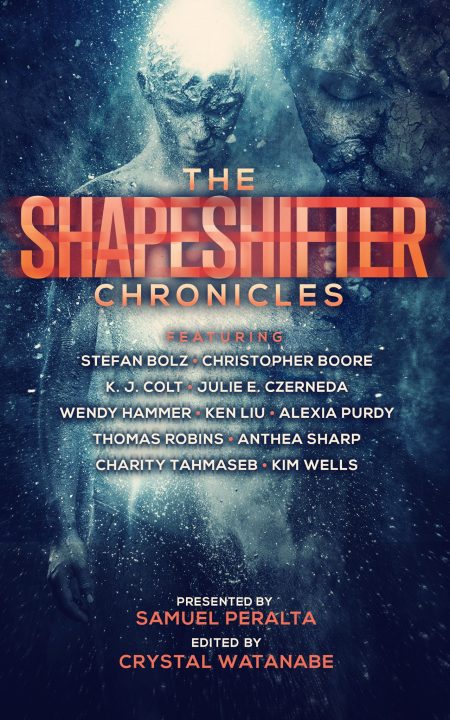 This anthology features the following stories:

It’s a wonderful collection of short stories, and fans of speculative fiction will not be disappointed. I’ll update this post with a link to the book on Amazon when it releases tomorrow.