In case you hadn’t realized from all the things I casually mention, our family is slowly making our home into what I’ve now learned is called an “urban homestead”. Everything we’ve started growing here is edible. Everything that isn’t, we’re trying to either get rid of or it serves some other purpose.

For example, I insisted that Mr. Pikko not cut down the ti-leaf plants because it was useful for ropemaking. Sure, it would be a primitive rope and I ain’t gonna go making some right now.

It’s still a useful plant. And so it stays. He’s raising tilapia and rabbits and we have two mango and two avocado trees that are extremely generous.

On Sunday, we were able to pick the largest amount of produce so far. It’s still pretty meager, but it was more than the couple of beans I’d pick a day and had a bigger variety than the buttloads of grape tomatoes I had on my hands a few months ago. 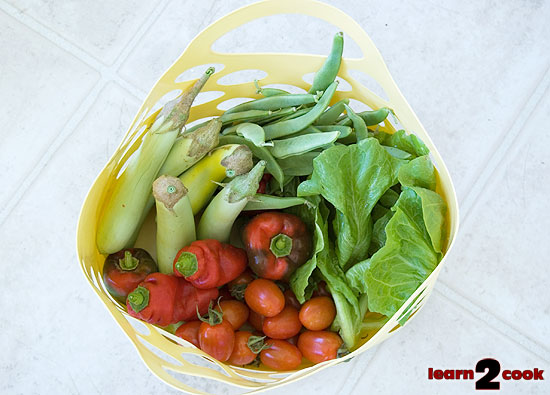 We picked about a pound of green beans (which would probably cost me about 9 bucks at Foodland), grape tomatoes, bell peppers, lettuce, and five eggplants. 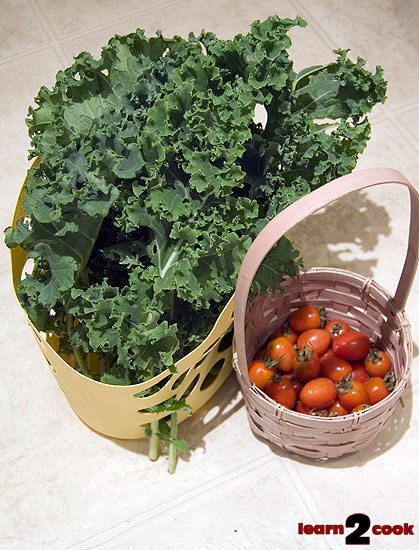 Later on in the day we picked more tomatoes and moved them to an Easter basket, which makes a great container for picking! I also picked a big bunch of kale leaves which I then sauteed in olive oil and garlic. 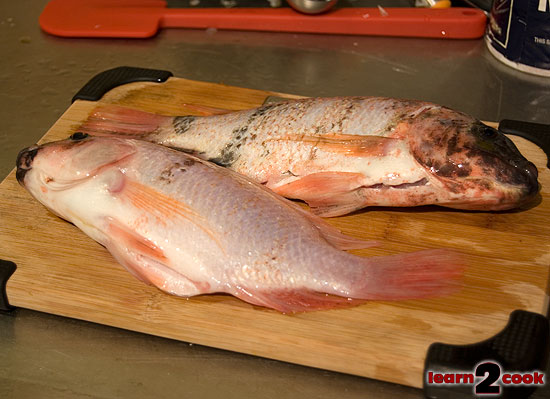 Mr. Pikko caught two tilapia, trying hard to catch the ones with spots because he wants the prettier fish to breed. 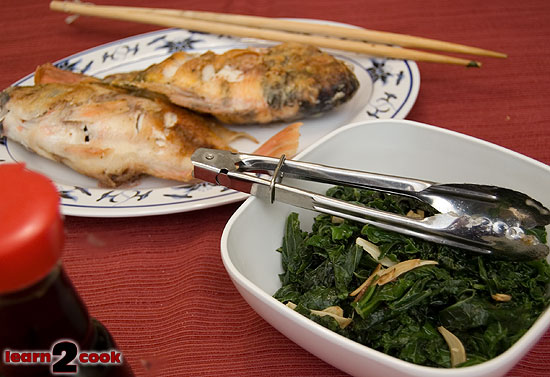 I should have made a salad, but was too lazy. We ended up eating a dinner of tilapia and sauteed kale. I hope to do this maybe once a month or so, eventually with more variety. Hooray for our first Self Sustainable Sunday!